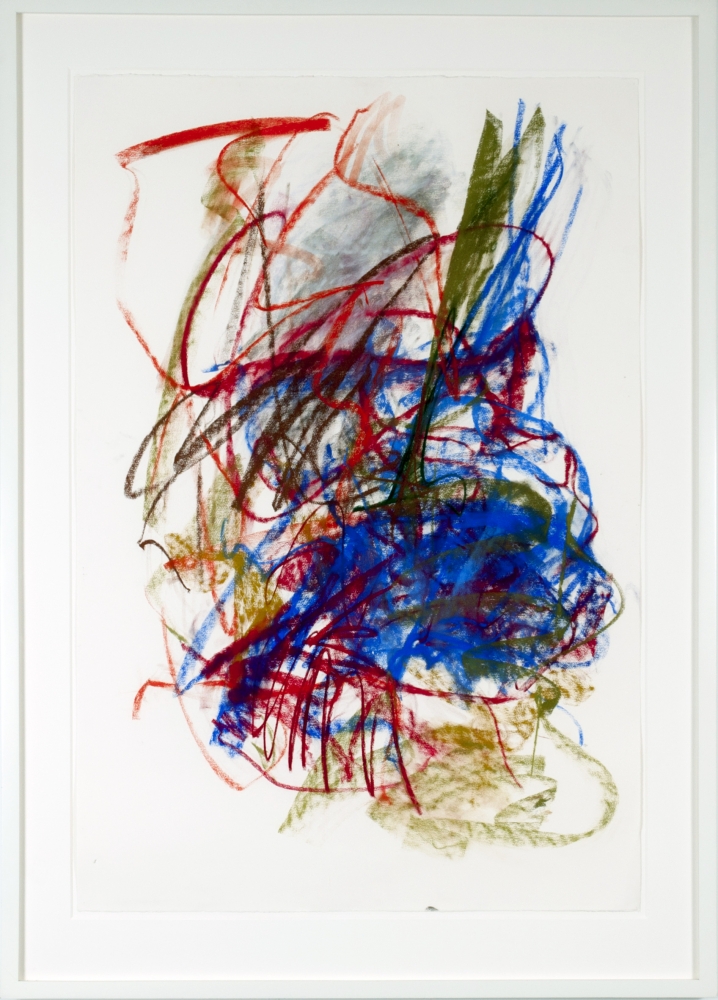 What artists topped the global auction art market in 2014? How high did the auction market climb over the last 12 months? What artists fell out of the top 10?

artnet's annual auction results report, out now, surveys the growing fine art auction market, identifying a year of record sales including the highest auction total ever (see Epic Christie's $852.9 Million Blockbuster Contemporary Art Sale Is the Highest Ever) and the highest auction price ever paid for an artwork by a woman—a record set twice, first by Joan Mitchell and then by Georgia O'Keeffe (see O'Keeffe Painting Sells for $44 Million at Sotheby's, Sets Record for Work by Female Artist).

The report indicates an auction market that continues to grow at a healthy pace. It reveals that 2014 fine art auction sales increased 12 percent over 2013, with the current figures representing fully a fivefold increase over the last 14 years. The U.S. continued to top the list in the value of artworks sold, with some $5.8 billion in sales, up from $4.9 billion the previous year. U.S. and UK markets saw increases in sales of more than 14 and 18 percent, respectively.

The U.S. led the way with some $5.8 billion in sales, followed by China, the UK, France, and Germany.

A notable percentage of the auction market resides with a very few artists. In a $16 billion global art auction market, the report notes, 10 artists fully commanded $3 billion. Among those artists are Warhol, Picasso, Bacon, and, from China, Qi Baishi and Zhang Daqian. Dropping out of the top 10 from last year were Roy Lichtenstein and Zao Wou-ki, who slipped to 13 and 14.

artnet's own auction business had its most successful year since it launched in 2008, with $16.6 million of art changing hands via the artnet Auctions site. Prices for works sold include $330,000 for a Joe Bradley canvas from 2012 and $297,000 for a Yayoi Kusama painting, Stars, from 2012 (see The Biggest Auction Year Ever).