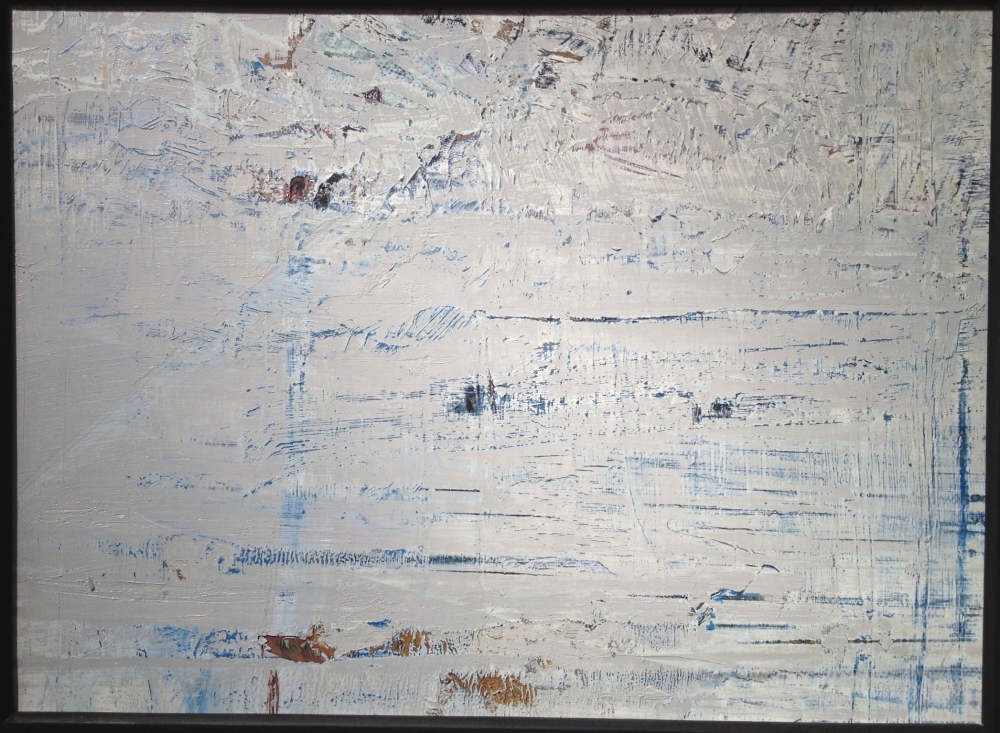 Gerhard Richter's catalogue raisonné continues to take shape as the artist's output from 1976 to 1994 has now been fully documented.

But what about the artist's early works? The painter has developed a reputation for rigorously editing his oeuvre, routinely striking works from catalogues, Tagesspiegel reports. He's also threatened to pull loaned works from museum collections.

Now, the artist no longer acknowledges works from his early West German period.

Richter was born and raised in Dresden, in what was then East Germany. In 1951 he attended the Dresden Art Academy. Ten years later, he enrolled at the Düsseldorf Art Academy.

Between 1962 to 1968 he experimented with a realistic, figurative painting style—a style which he evidently dislikes so strongly that he has specifically excluded it from his catalogue raisonné.

This has justifiably attracted criticism. Should an artist be allowed to shape his own artistic legacy by excluding certain artworks from his oeuvre?

That may well be an artist's right. But should artists be able to edit their own catalogue raisonné? After all, as a historical document surely the works catalogue must be exhaustive and academically accurate if an artist's legacy is to be fully understood and appreciated by future generations.

That is the debate that Richter's involvement into his own catalogue has provoked in Germany. It also raises some other pertinent questions.

For example, where does it leave a collector who has bought a work by an artist, who at a later date decides that he wants to shape his artistic legacy differently? If a work isn't included in a works catalogue, the value will inevitably decrease. "An increase in forgeries and the discovery of unknown works in the art market has led interested parties to invest in CRs especially to secure authentication," writes Caroline Gabrielli, a consultant and senior project associate for the Jasper Johns Drawings Catalogue Raisonné, in a Metropolitan Library Council booklet.