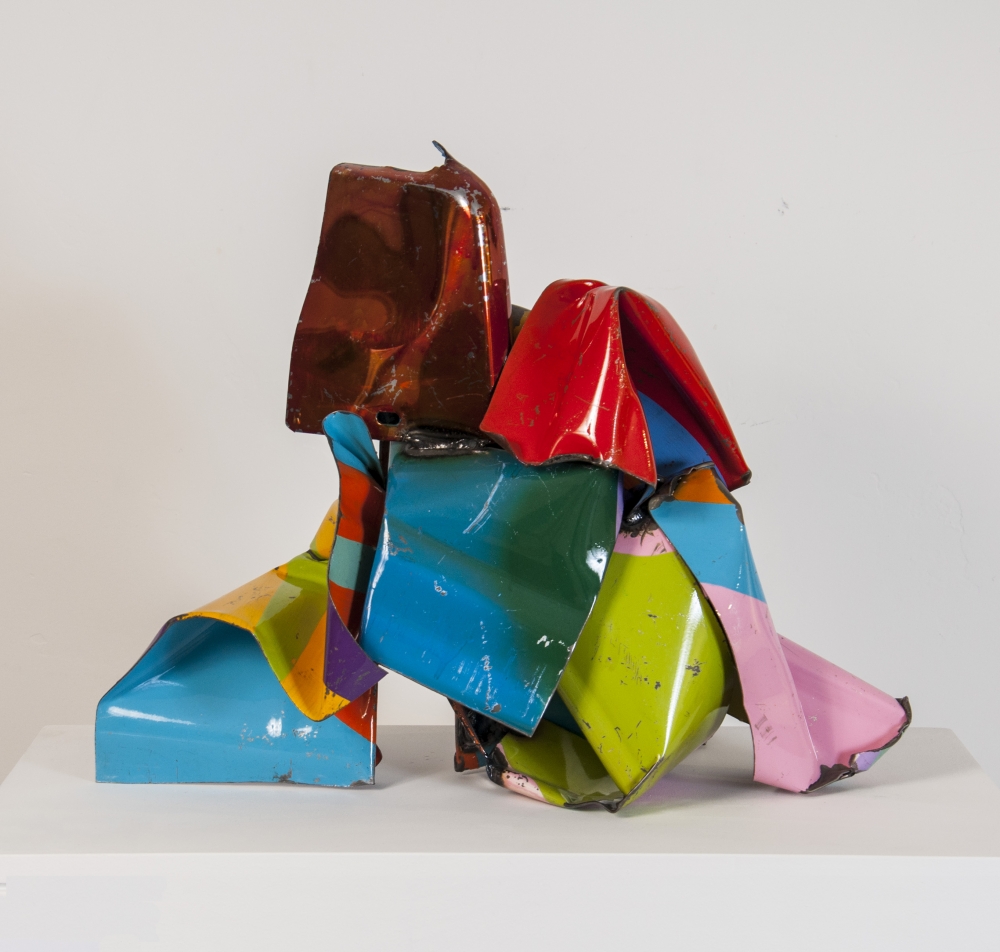 Christie's posted results for 2014 today (January 20) of $8.4 billion, a 17 percent increase over 2013, stating that the figure is the highest total for any art company in the history of the market. The London-based auction house, which is privately held and not required to disclose detailed financial performance results, said sales were driven by "an increase in activity across all geographies," as per a statement, particularly in categories such as postwar and contemporary art, Impressionist and modern art, and jewelry (see Epic $852.9 Million Christie's Sale Is Highest Ever).

Sotheby's, which is publicly held and is traded on the New York Stock Exchange, released some preliminary figures today, but will not report full year and fourth quarter earnings for several more weeks. The auction house said it saw continued growth in 2014 with worldwide auction sales increasing 18 percent to $6 billion. Clients from greater China purchased more than $1 billion across Sotheby's salerooms worldwide, and sales in Asia reached more than $900 million. Other highlights of the year included the sale of the collection of Mrs. Paul "Bunny" Mellon which spanned several categories and took in $218 million, the highest-ever total for a single owner sale at Sotheby's (see Bunny Mellon Collection More Than Doubles Expectations at $218 Million).