Specializing in post-war and contemporary art, the Casterline|Goodman Gallery in Aspen shows first-tier original artworks from the 20th and 21st centuries, including original paintings, sculptures and drawings by established artists such as Jean-Michel Basquiat, Ed Ruscha, and Andy Warhol.

This winter, starting February 15th until April 15th, Casterline Goodman will exhibit: Selection from the Collection.  The show will feature a selection from our most prominent artists.

Jean-Michel Basquiat was an American artist associated with Primitivism and the Street Art movement. He began drawing at a young age; inspired by cartoons, comic books and Alfred Hitchcock films. Basquiat’s mother worked in fashion design, and she would take him to New York’s surrounding museums over the weekends to expose him to as many great artists as possible. Basquiat grew up during the Hip-Hop culture of the 1980s, which began in New York. He was attracted to the visual component of the Hip-Hop culture, graffiti art, which was used by political activists to expose racial realities.

Ed Ruscha is an American artist that emerged as a Pop Artist in the 1960s. He was born in 1937 in Nebraska and studied at the California Institute for the Arts from 1956 to 1960 under Robert Irwin and Emerson Woelffer. After graduating he traveled around Europe before taking a job as a layout artist in Los Angeles. Ruscha became a part of the Ferus Gallery Group, which represented artists such as John McCracken and Larry Bell and held Andy Warhol’s first solo exhibition of his Campbell's Soup Cans.

Andy Warhol was one of the most iconic artists of the 20th century. His original name was Andrew Warhola, given to him by his Slovakian parents who immigrated to the United States in 1921. Andy was bed ridden for several months with Sydenham’s Chorea when he was just 8 years old. To entertain him, his mother gave him drawing lessons, which quickly became his favorite pastime. Warhol later remarked how important this period was to the development of his personality and artistry. At the age of 21, Warhol moved to New York to become a commercial artist. At a time when the Abstract Expressionist movement was booming, Warhol found it difficult to merge the lines between commercial and fine art in light of the Expressionist movement.

Please join us to see these amazing artists’ work for the remainder of the winter. 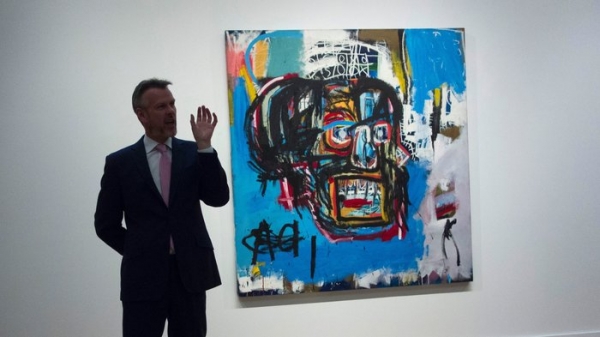 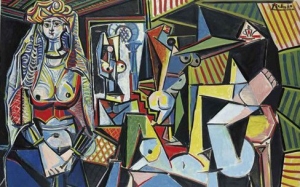 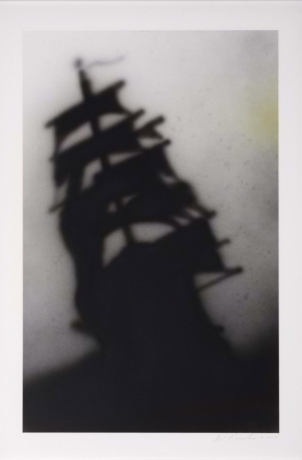 Many Sides of Ed Ruscha