Watercolor and printer’s ink on paper

Polyester resin and fiberglass on plywood

Signed and dated on the reverse

Polyester resin and fiberglass on plywood

Signed, titled and dated on the reverse

50-Unit Square of 25 Triangle Pairs; Each Pair Forming A Square

With All Hypotenuses Angled In The Same Direction

Minimalism was an art movement from 1960 to the early 1970s that was in response to Abstract Expressionism, the original post-war concept of the 1950s. Unlike the subjective Abstract Expressionists, Minimalists saw their art as containing no meaning beyond itself. Minimalism was first used as a design and architectural term, which involved stripping an element to its bare essentials; displaying only what is necessary. Minimalists often used industrial materials because the object suggested its own shape having an inherent sense of space and weight. This approach was logical and viewers could immediately understand the material, interact with the sculpture, and understand the pieces equality of importance.

The leading figures in the movement were Frank Stella, Donald Judd, Carl Andre, Sol Lewitt, John McCracken, Robert Ryman, and Dan Flavin. Aware of their parallel theories, these artists found inspiration amongst themselves. Frank Stella is known for being a key player in moving the artistic trend from Abstract Expressionism to Minimalism. He wanted to eliminate any external meaning from his work and famously said, “What you see is what you see”. Donald Judd and Carl Andre placed their materials on the floor and combined the shapes in order to make new shapes in their totality. Sol LeWitt took this a step further and is known as the founder of conceptual art, which favors the idea of the work over its execution. LeWitt famously fabricated the work All Variations of Incomplete Open Cubes, in which the title suggests the procedure and upon completion the artwork is created. John McCracken took these simple shapes and added pigmented-resin giving the surface a flawless, luminous glow; transforming the color into the material. McCracken’s work consists of squares, bars, pyramids, and a series of planks, which confronts the viewer with a presence of solidity and power. Minimalism can also take the form of paintings, which Robert Ryman mastered. He is known for his monochromatic, mostly white, minimalistic paintings, although he prefers to be known as a realist because he is not trying to convey any illusions. His paintings interact with their surroundings by displaying the viewer’s movement, which changes the light and creates shadows across the white canvas. 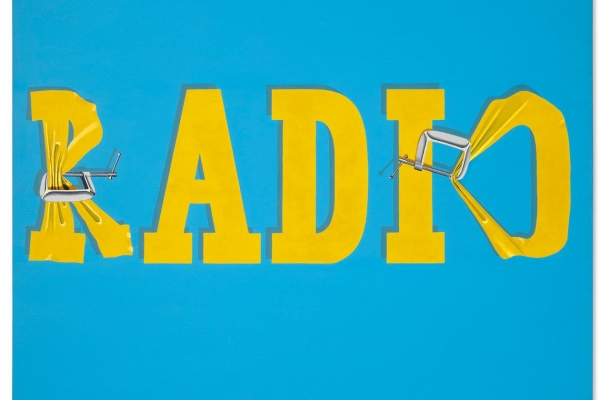