Richard Prince is an American photographer and painter who is best-known for his nurse, cowboy and joke painting series. He was born in the US-controlled Panama Canal Zone and later moved to New York to work for magazine publishing company Time, Inc. in 1973.

Prince was inspired by photography-as-appropriation art that became popular in the late 1970s with artists as Cindy Sherman, Barbara Kruger and Mike Bidlo. He famously re-photographed the cowboy from Marlboro ads from 1980-1992, nurses from pulp romance novels in 2003 and created his first joke painting in 1985, which were done on monochromatic or figurative backgrounds.

After living in Manhattan for 25 years, Prince moved to upstate New York in 2001. He built Second House, a small museum installation that mainly housed his car hood sculptures. The house, land and its contents were given to the Solomon R. Guggenheim Foundation by the artist shortly before the house burned down in 2007. Untitled (Cowboy)became the first re-photograph to sell for more than $1 million at auction when it sold at Christie’s in 2005. In 2008, his Overseas Nurse(2002) was sold by Sotheby’s London for $8.4 million.The curator of photography at the New York Metropolitan Museum of Artstated, "He is absolutely essential to what's going on today, he figured out before anyone else—and in a very precocious manner—how thoroughly pervasive the media is. It's not just an aspect of our lives, but the dominant aspect of our lives."

Prince’s work is featured in the permanent collections of the Metropolitan Museum of Art, the Whitney Museum of American Art, the Tate Britain, the Art Institute of Chicago, the MCA Chicago, the Solomon R. Guggenheim Museum, the San Francisco MOMA, the Kunstmuseum Basel, the Broad Contemporary Art Museum in Santa Monica, the Des Moines Art Center in Iowa and the Walker Art Center in Minneapolis. 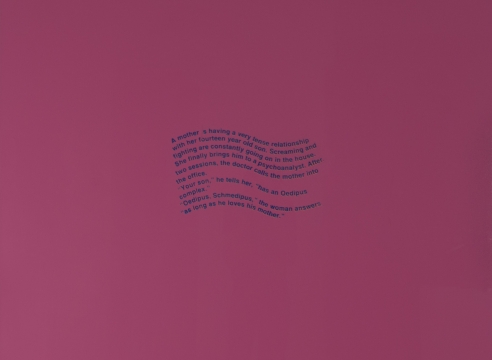