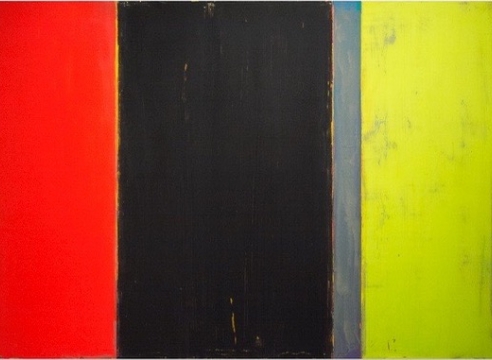 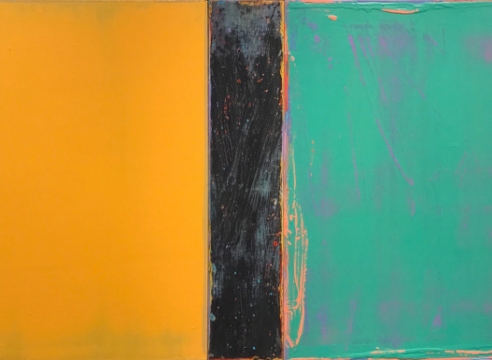 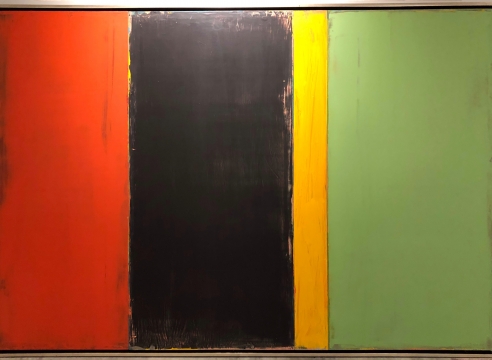 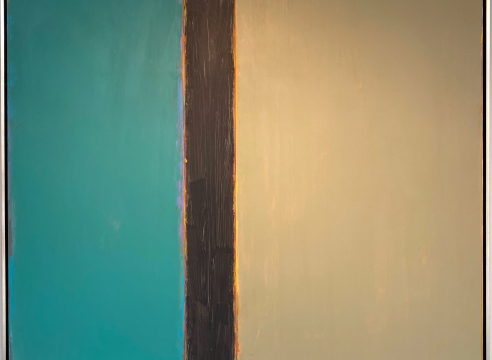 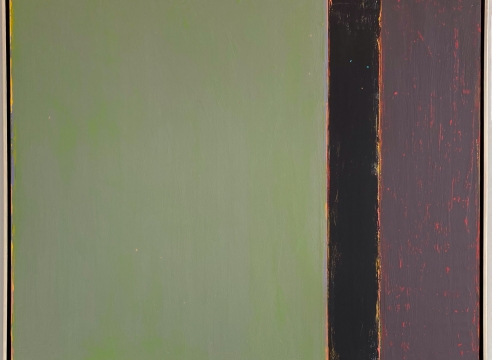 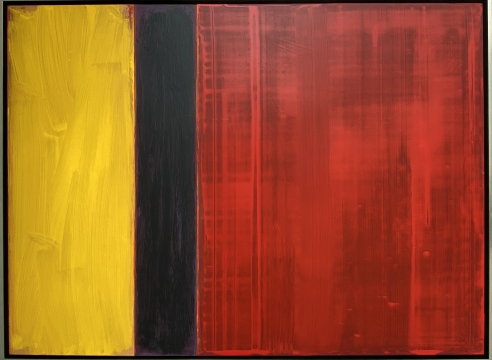 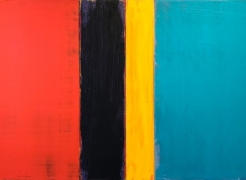 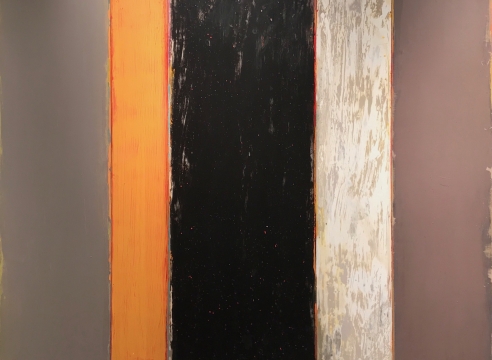 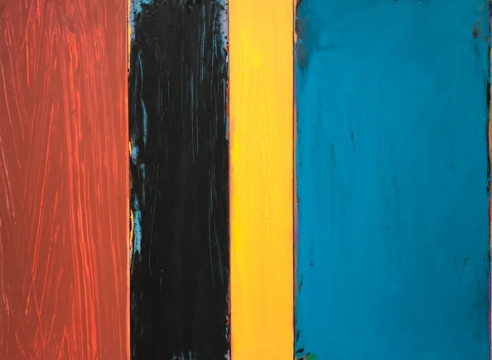 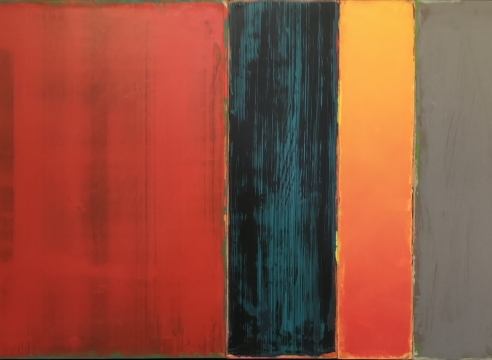 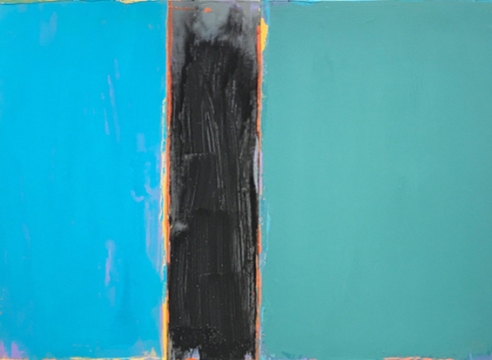 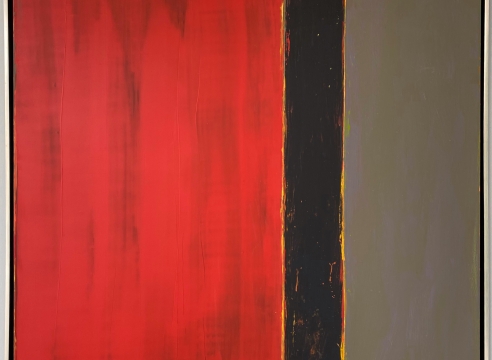 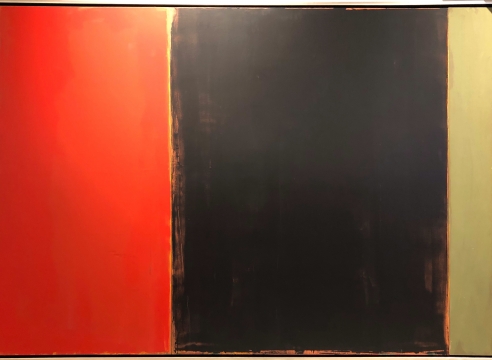 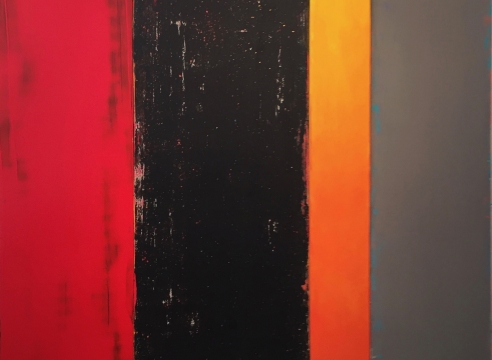 David Rothermel was born in 1949. Rothermel’s artistic career spans three decades. His education was a creative stepping-stone to launch a successful career. He first studied two years at York Academy of Art, York, PA. He later graduated from the Pennsylvania Academy of Fine Arts in Philadelphia, PA. He attended The Skowhegan School of Painting and Sculpture in Skowhegan, ME. This education allowed him to study with some of the most important artist living today. While at the Academy, he studied with Will Barnet, Julian Levi and Marshal Glazier. Rothermel also spent two summers at Skowhegan School of Painting and Sculpture, Skowhegan ME. One of those summers he was an assistant in the fresco department, working under Anne Poo (W.P.A. muralist). The other summer he spent painting under Brice Marden. Other instructors that influenced Rothermel were William T. Williams, Silvia Stone and Lucas Samaras. Through these educational experiences he gained exposure to the professional art world. Rothermel had his first solo exhibit at Etage gallery in Philadelphia in 1973. His work is now shown internationally as well as nationally. 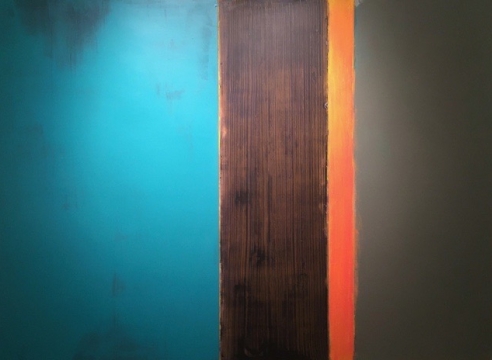